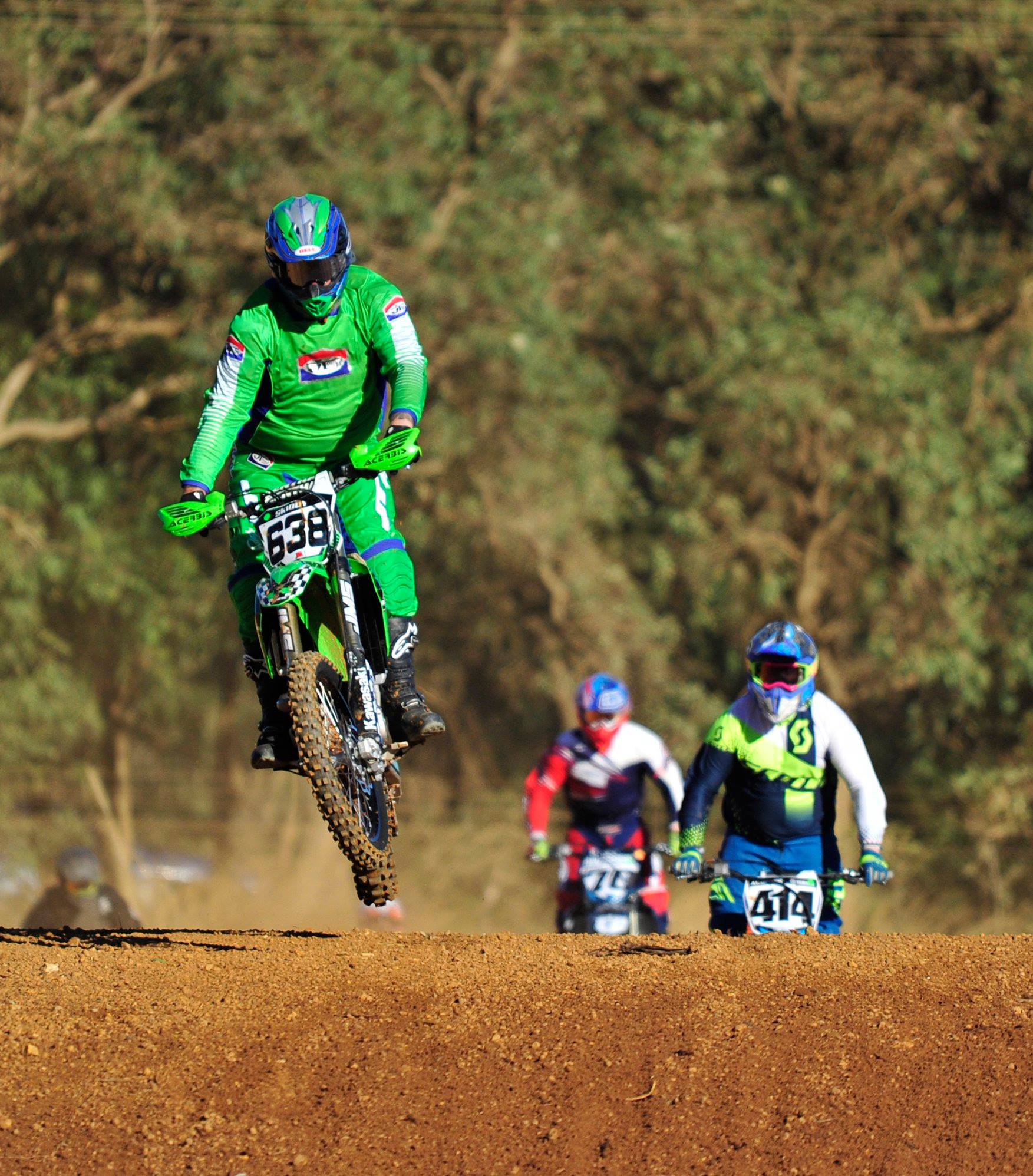 This annual event honours the late Don Hendley, whose generosity made it possible for motocross events to take place on the very site where Lightweight operates today and the Hendley Park Cup has over the years become one of the well-known Open motocross events in Western Australia.

This year, the buzz in relation to the event was stronger than ever before, as Lightweight Motorcycle Club spent the last couple of months redesigning its motocross track under the lead of Willie Thomson of Dirt High Promotions. With its exciting design, riders were keen to test it out for size, in particular since this was one of the first opportunities to do so for non-members and members alike. Based on the comments overheard on the day, it looks like the new track is set to be a roaring success.

The day saw a huge range of riders, from nippers in their first year of competition, all the way through to the pros, battling it out on the track. With both junior and senior classes on offer and around 100 riders attending, the cup certainly delivered some bar-banging action, spectacular riding and a few upsets, with excitement levels reaching fever pitch at the end of the day, with the Senior and Junior Hendley Park Cup feature races. The Junior Hendley Park Cup race was a new feature this year, and will no doubt return again next year, as it was very popular with the riders.

Presentations at the end of the day capped off an action-packed day, with trophies and prize money going to the seniors, and vouchers being raffled out amongst the junior riders.