Western Australian Motocross (WAMX) is the state motocross championship series consisting of five to six rounds throughout the year across a range of W.A’s best clubs. The state motocross series is ran by the states governing body, Motorcycling Western Australia along with help from volunteers, officials and club members. It attracts riders from up and down Western Australia that travel to a number of our country and metro rounds. Those who claim the title of the series are crowned the State Champion for that class as the final flag is waved. We have had a number of experienced riders who grasp the title that have gone on to ride nationally and internationally. 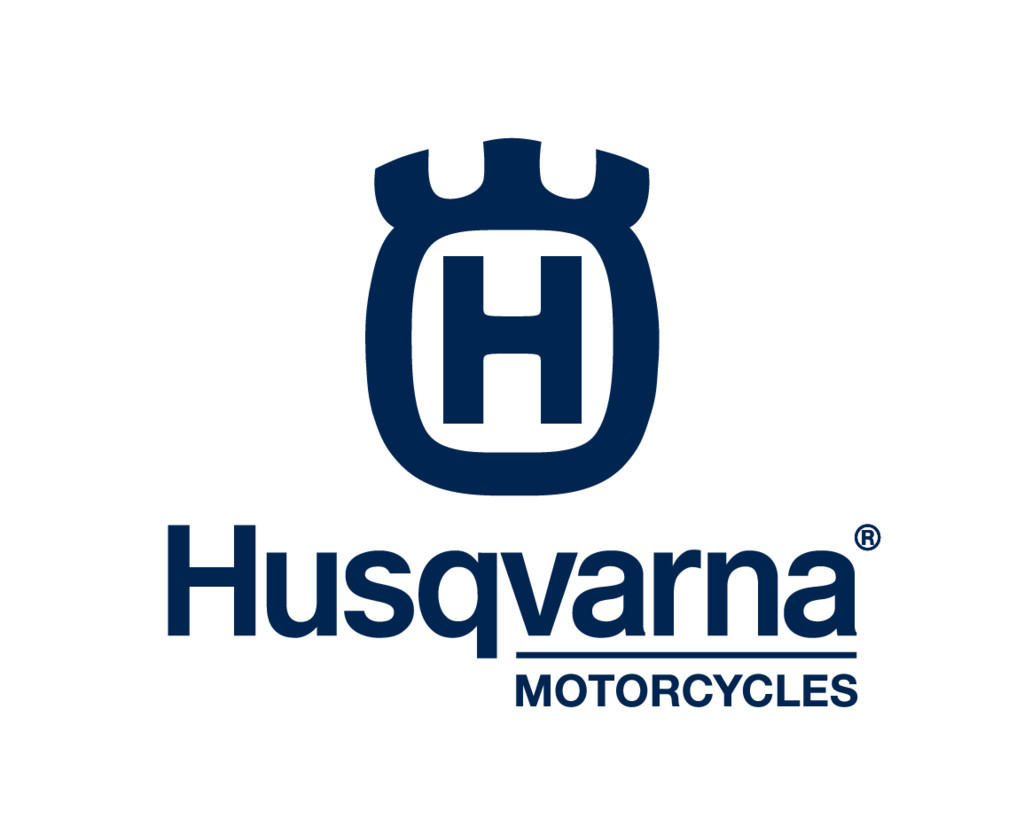 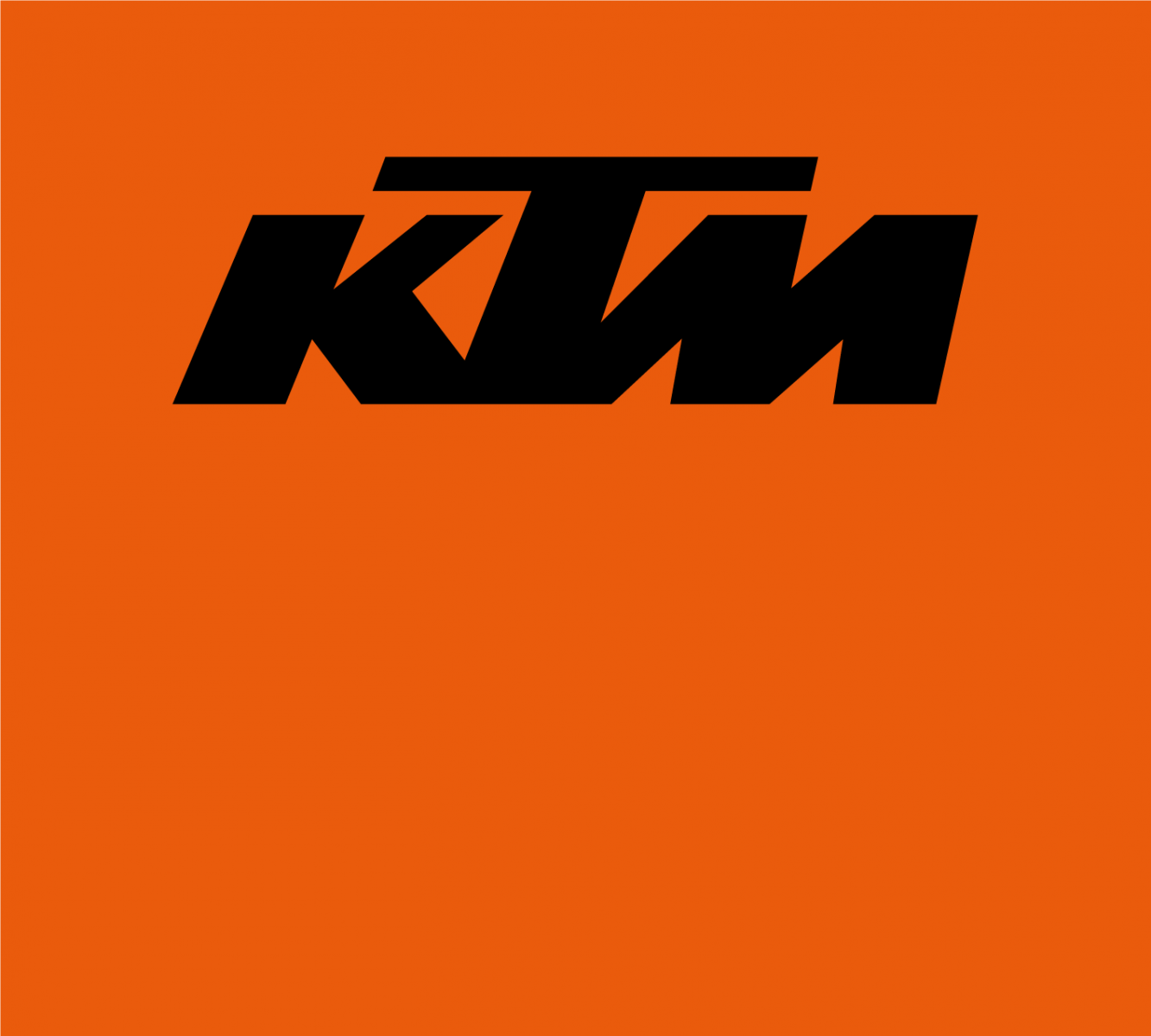 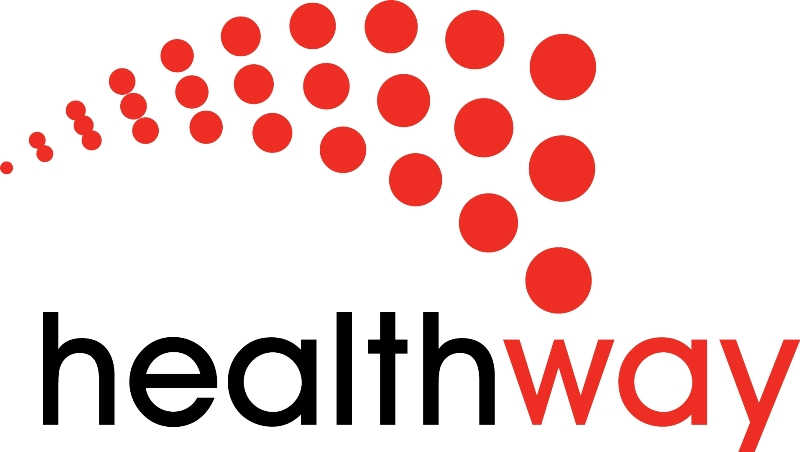 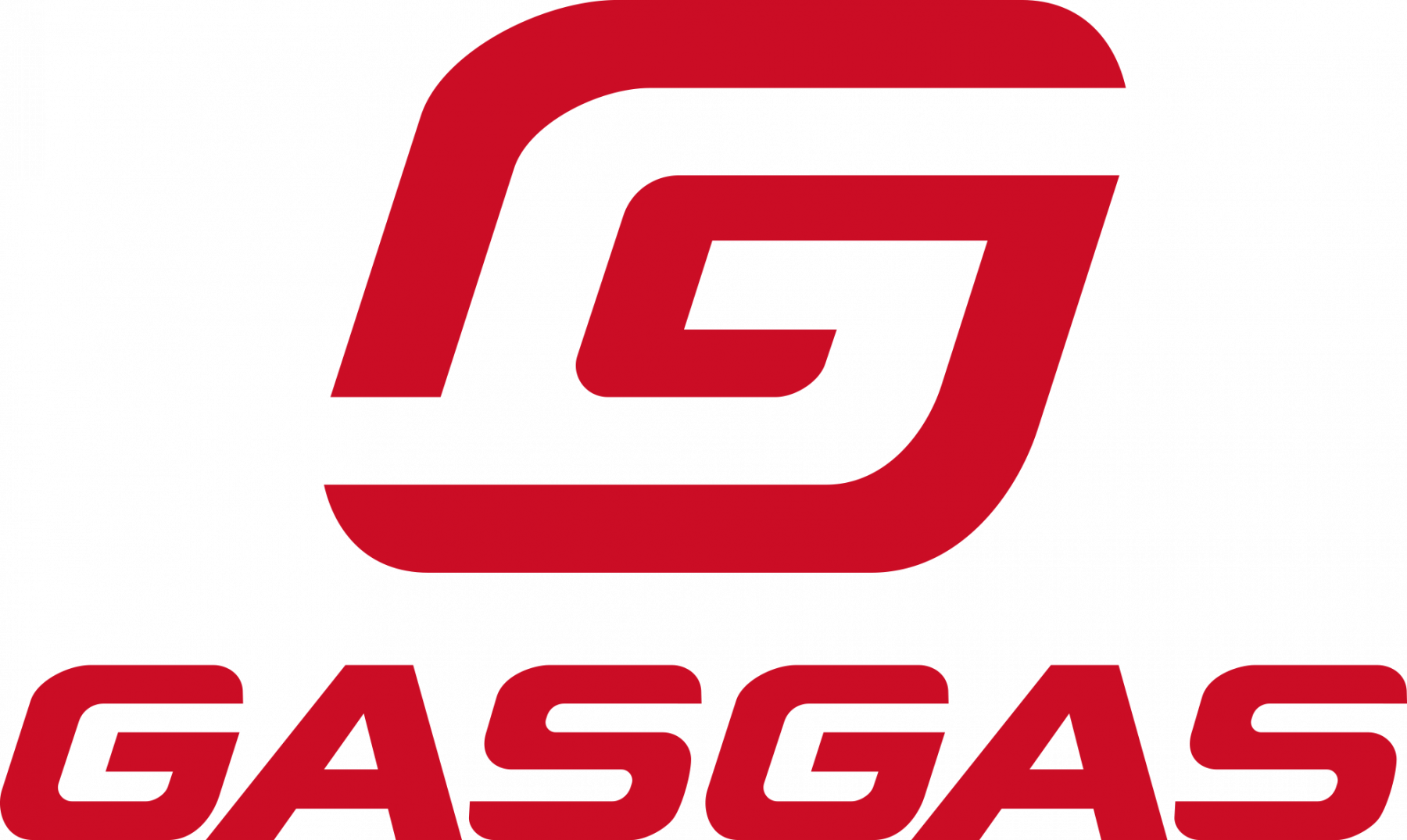 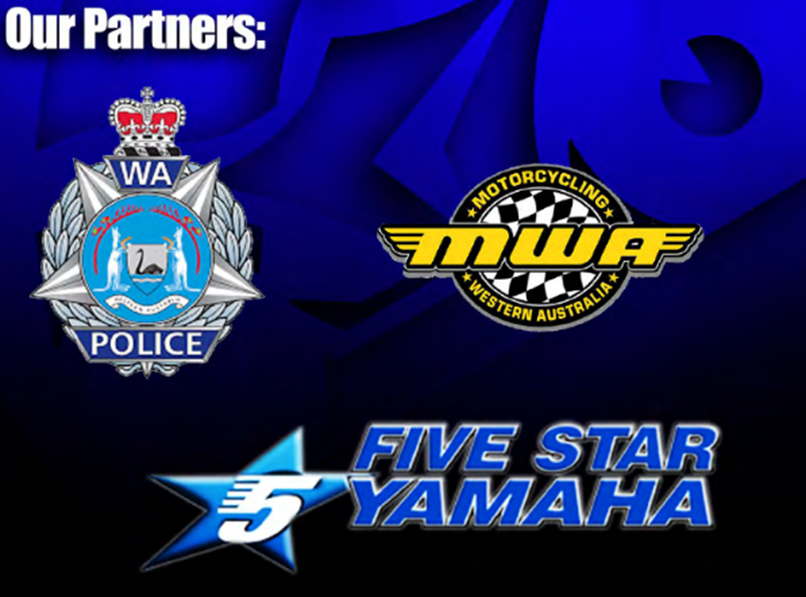 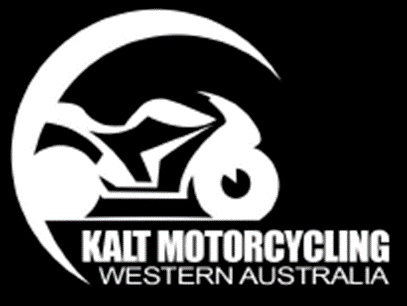 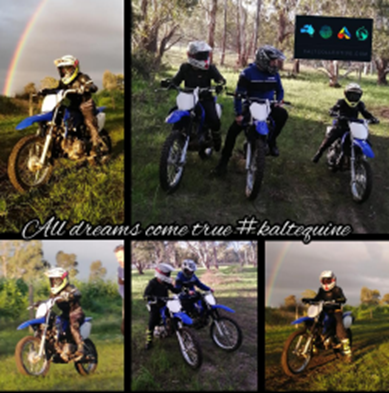